TRUSTWORTHY AI
/TRANSPARENCY
/ROBUSTNESS
/SUSTAINABILITY
1-3 JULY 2020 _ MOSCOW _ SKOLTECH _ ONLINE
...the event has started!
We bring together scientists from various fields to address the problems of AI's trustworthiness in numerous AI application, ranging from engineering disciplines to medical diagnostics and legal issues. Progress requires a major step-change, along with the holistic approach.

The conference will be focused on AI trustworthiness in mathematical modelling (surrogate modelling and hybrid modelling), reinforcement learning, adversarial networks, sustainability of AI, including problems of transfer learning and data fusion, and AI's resilience. AI standardisation, verification, testing, ethical issues, and neuromorphic systems will be a part of the conference's general theme.
The emergent trends and global aspects of the AI need a strong foundation. Even a formulation of the trustworthiness of the AI problem requires rigorous scientific language and interdisciplinary expertise. 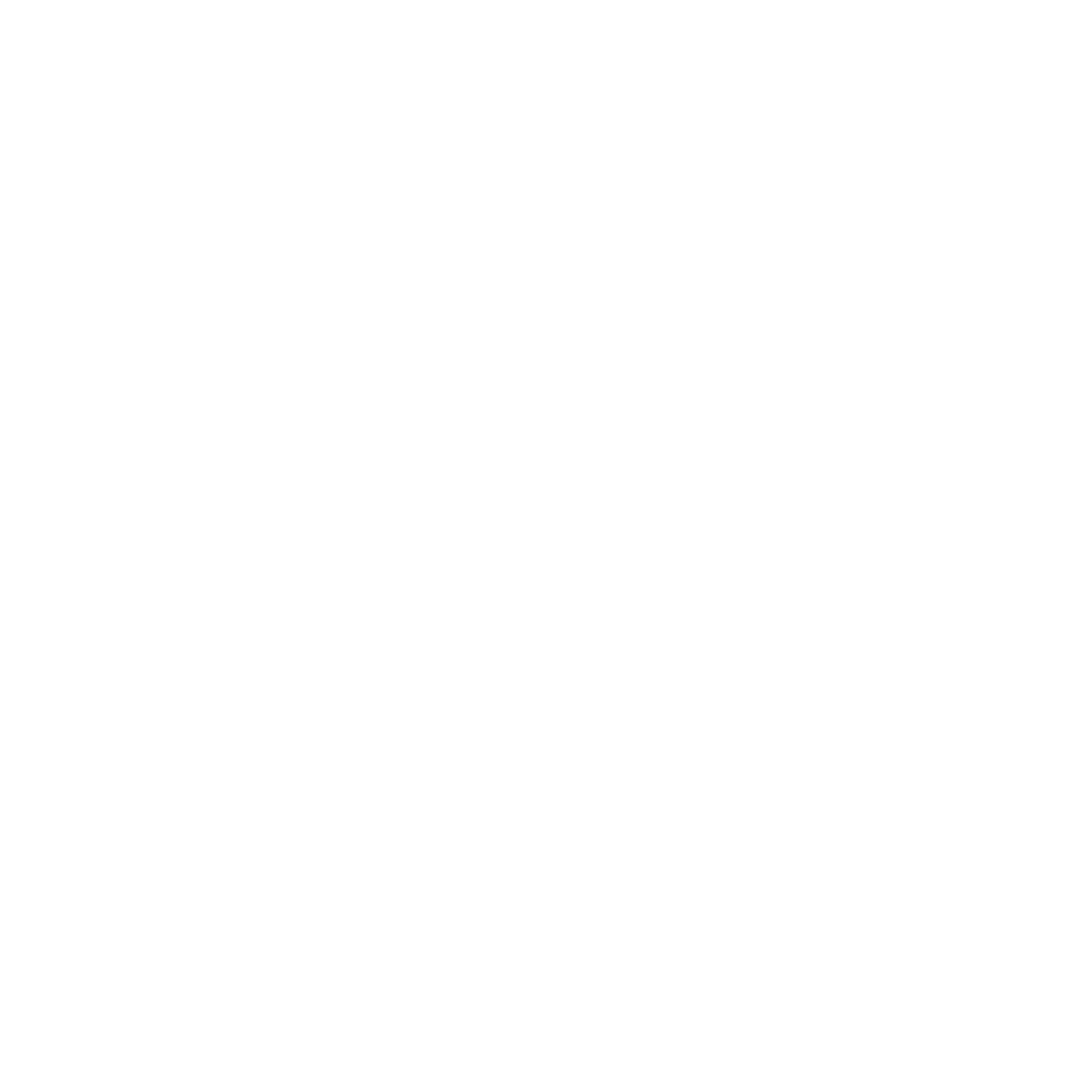 PAVEL GOTOVTSEV
Pavel Gotovtsev is the Deputy Head of the Department of Biotechnology and Bioenergy at the Research Center "Kurchatov Institute", and also concurrently holds the position of MIPT Associate Professor. His main research interests are the creation of intelligent control and management systems in biotechnology and bioenergy, the Internet of Things and biotechnology. Since 2017, Dr. Gotovtsev has been the coordinator of the Russian working group under the auspices of the IEEE global initiative on the ethics of autonomous and intelligent systems.

Do not hesitate to drop by:
30с1 Bolshoi boulevard, Skolkovo, 121205, Russian Federation
For directions on how to reach us, please see here